Categories
Litilit among finalists of the Prism Awards 2022

This week, the International Society for Optics and Photonics (SPIE) announced the nominees for the Prism Awards 2022, so called Oscars in the Photonics industry. The award annually is given to laser, photonics and optics companies for their most innovative products of the year. This year Litilit is among the finalists of the Prism Awards 2022 in the industrial lasers category.

“Fighting for the award with the market leaders from Germany and Israel is an important recognition for us, showing that the technology we are developing is exceptional. We were among the nominees with the ultra-short pulse generator Neolit ​​– this type of laser does not use semiconductor materials like gallium or arsenic. As a result, the product has a longer service life and is more sustainable, which is one of the main criteria for evaluating applicants. The fact that we have reached the finals of the Prism Awards 2022 proves the global appreciation of our technology. This is especially important for us when planning the further stages of the company’s investments,” says Nick Gavril, the Co-founder and CEO of Litilit.

Litilit started by developing fiber optic components, specific assemblies of various powers required for the production of lasers. The company has applied the accumulated experience in the development of femtosecond lasers with exceptional features, the production of which is now being actively developed. Last year, the company attracted one of the largest seed round investments in Lithuania – 1.6M Eur from Iron Wolf Capital. The investment was for development and product validation in foreign markets. The company is currently preparing for the next stage of growth.

The winners of the competition will be announced and the awards will be presented to them at the beginning of next year – in 2022 January 26 at the world’s largest Photonics West exhibition in San Francisco, USA. This year, the competition is being held for the 14th time, with 120 companies from 18 countries participating in the selection.

The Prism Awards is an annual international competition that rewards companies that create products that have a positive impact on the environment, solve problems and improve life through photonics. The competition is equated to the Oscars of the film industry. This year, the organizers of the Prism Awards 2022 announced nominees for the award in ten categories: augmented & virtual reality, autonomous transport, software, lasers for industry and science, biomedical photonics, and more. 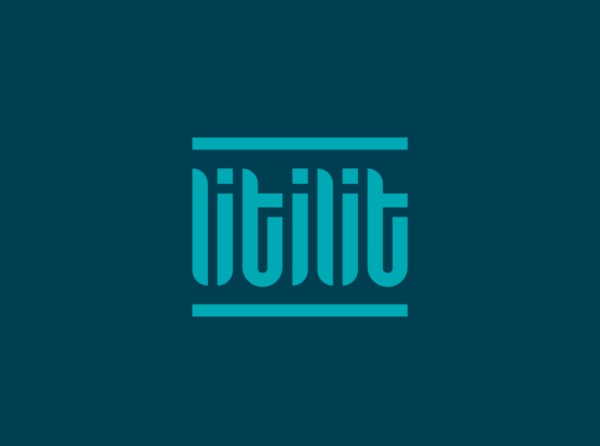 Our new name signifies our mission to advance the development of laser technologies.